You are here: Home / Books To Read / The Woof Pack by A. Bean 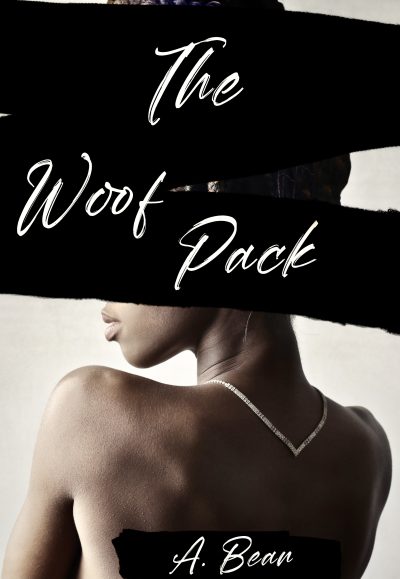 The Woof Pack by A. Bean

A young woman of faith finds herself working with one of the most ruthless men in NYC. He stands against everything she believes in, but neither can deny their attraction to each other. When Vito Gerardo hires Iyana Walters, she has no idea he’s the leader of a powerful gang until it’s too late. Now her life is on the line and only God can save her. But what if Vito isn’t as terrible as she thought? Book One in a Christian Romantic Suspense Trilogy.

A. Bean is a Christian author who loves telling exciting stories and sharing her faith through the adventures of her characters. This is her first romance trilogy, she hopes you enjoy every page.