You are here: Home / Books To Read / The Portrait Painter by Fraser Oz 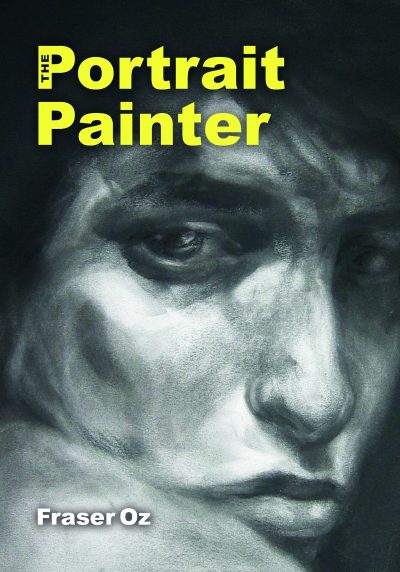 The Portrait Painter by Fraser Oz

Mind-reading is dangerous.
Telling people what you see can prove fatal.
Justin Gates is the Portrait Painter. He studies people’s faces for a living. Sometimes he sees behind their eyes, inside their minds, discovering things even they cannot see. Things about the future. Handling such insights isn’t easy. It often leads to trouble.
Imagine knowing that a certain airplane is going to crash, or an entire city is to be wiped out. Should you warn people? Will they believe you? What happens if they don’t? Might they turn against you? If so, how?
Could you tell an investor that he is going bankrupt? An accused terrorist that he will be found guilty? A President that he is going to lose an election?
Justin faces all these issues, and more, in this tale of a child who grows up into a man and learns to live with the gift of seeing tomorrow. But there are two futures he cannot see: those of himself and the woman he loves.

Get This Fiction Book.

Fraser Oz was born and grew up in England, where he went to Sidcot School, Exeter University and Oxford University. He began his career as a pastor, first of a pair of country churches in Wiltshire and then of an urban church in Coventry. He subsequently became a management consultant, winning acclaim in the national press for his innovative work with growing companies. This lead to the formation of his own business and ten years spent commuting between the UK and the USA. Eventually, choosing to give up the traveling life, he settled in Houston, Texas, where he practiced both of his former careers until his retirement. Since then, he has become both a novelist and an artist, specializing in spherical photography. His photographic work can be seen at www.SceneByOz.com and on Facebook.
Fraser is married to Sara, an artist and teacher. They still live in Texas and enjoy traveling to visit their four children and six grandchildren who are scattered across North America and Europe.
Contact Fraser Oz at david@fraseroz.com