You are here: Home / Books To Read / The Ghost by M K Devidasan 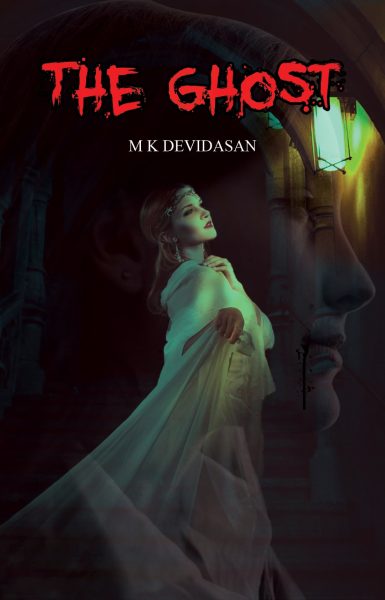 The Ghost by M K Devidasan

Shaji, an IT professional and only son of a wealthy Muslim landlord, helped Sujatha, a Hindu girl, by taking money from his father’s locker towards the capitation fee for her engineering college admission in Bangalore. The indebted girl pawned her innocence for his lust. Raju, a classmate of Shaji, who was in the porn business, had an eye on this beautiful girl with frequent mention to Shaji, who never agreed. Once during her visit to the village, she went missing. Gossips went around blaming Shaji for killing and disposing of her body. On his visit to town to prove his innocence, the police arrested Shaji and tortured him to the point of his hospitalization. The ghost of missing Sujatha appeared to save her mentor and savior, and Shaji was released. The cause of the death was a mystery which she revealed with an unexpected thrill and suspense.
A mystery suspense novel that will keep you enthralled on thorns till the end.

Get This Thriller Book From Amazon.

Author Bio:
Writing has always been a hobby for M K Devidasan. However, it was not always something he thought he could make a living with. After retiring from the Indian Air Force as a Wing Commander serving 32 years, he realized he has something valuable to share with the world and turned to write full time. Since turning his passion into a profession, M K Devidasan has written prolifically and is constantly exploring new themes, genres and ideas. It’s incredibly hard work, but he is never happier than when he sits down at his desk putting the opening words to a new book or story on paper.