You are here: Home / Books To Read / The Dragon Storm – GATES by Anthony DiPaolo 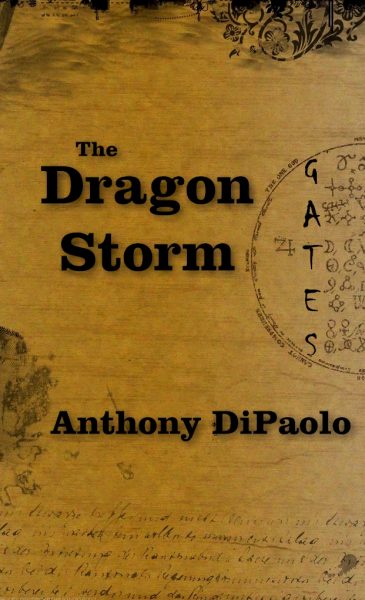 Join Alexander Storm as he leads a diverse team of would-be-heroes around the world in search of the Twelve Hours of Night from The Book of Gates. The fabled ancient Egyptian papyrus has been split into twelve parts and secreted around the globe at major archaeological sites. With only a set of intricate riddles as their guide, the team must face all manner of supernatural nemesis as they race against time and a duo of enigmatic demons who are hellbent on acquiring the Twelve Hours and opening the gates to Hell on Earth.

Author Bio:
Anthony is an author from New York whose own literary interests lie in the classic realms of Lovecraft and Poe, and the modern works of Preston & Child and Stephen King. A deep passion for Egyptology and archaeology, as well as the tales and legends that surround ancient cultures, led to the basis of his current tale: The Dragon Storm – GATES.

Writing in the sphere of what some have termed “Archaeo-Horror” – Anthony melds together the real life locations and legends of the ancient world and his own brand of supernatural plot twists and turns – to bring us fast paced, cliffhanger chapters and a cast of enigmatic characters.