You are here: Home / Books To Read / On the Trail of the Unseen by Lynne Armstrong-Jones 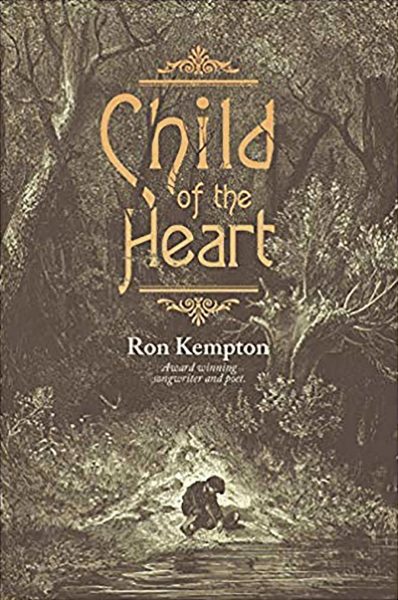 About Featured Book: On the Trail of the Unseen by Lynne Armstrong-Jones

As a swordsman, Nico has battled many enemies over the years and met formidable challenges, but what good are his warrior skills when it comes to fighting against illness? Like many others, he and his wife and daughter have no choice but to flee the plague, heading north to his homeland.
Along the way, they face many dangers and uncertainties, but they also find an old friend who is fleeing with his family. Their sorcerer friends Xyron and Giever, with the Witch, Creda head north as well to avoid the plague after trying in vain to find a way to stop the plague and help the people. Back in the sorcerers' tower, the sorceress Aislin finds a possible solution to stop this terrible threat. However, putting her plan into action could place her entire future in jeopardy.

This Fantasy book is available in these Formats: eBook, Print