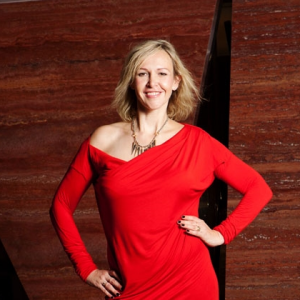 Tell us a little about yourself. Where were you raised? Where do you live now?
My name is Jen Paul. I’m a British journalist and writer and I live in the south of France with my little dog Nucky. I grew up in Somerset in the United Kingdom but moved to France 20 years ago. I live near the sea and it calms my soul..

At what age did you realize your fascination with books? When did you start writing?
I have always loved books since I was a very small kid. I remember reading Enid Blyton’s Magic Faraway Trees under the covers with a torch when I was supposed to be asleep. I’ve written since a very young age too, words are magical.

Who are your favorite authors to read? What is your favorite genre to read. Who Inspires you in your writings?
I love memoirs and biographies; there really is nothing stranger than the truth! There’s so many I love, but if I had to pick one then it would be F Scott Fitzgerald’s Tender is the Night which was set near to where I live now actually.

Tell us a little about your latest book?
I’ve written the first in a series. It’s called The Girl Lost At Sea It’s a novella so a fairly swift read. I’ve set it in Nice in France, years ago, before the history books really began, the people I’m writing about are a very early version of the Celts. It’s girl meets boy but with a twist: She’s battling serious trauma and I wanted to explore undiagnosed mental illness through a fictional setting, maybe even raise awareness. We’ll follow the same characters through a couple more novellas, the second of which I am writing at the moment. I’ve fallen in love with these people and I hope everyone else does too!