You are here: Home / Action & Adventure / Caught in time by Michael Owino 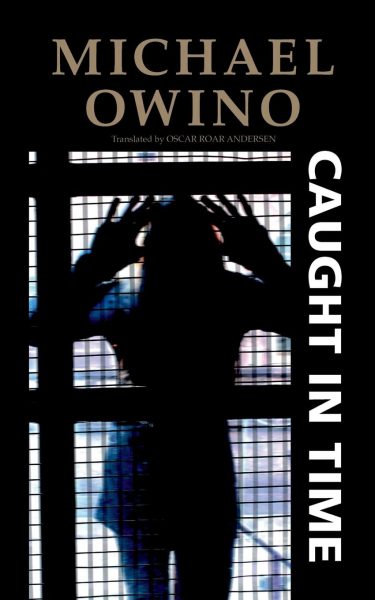 Caught in time by Michael Owino

In 1983 a car was burned in a village in Northern Germany. One person died and the culprit who was employed in a major German dairy was seriously injured. Could this have been a personal dispute or were there perhaps traces that needed to be covered up? Its pre-history started a good forty years previously. A division of German soldiers received an unusual assignment: to empty the Winter Palace in Leningrad of works of art and to send them to Germany. Hitler had plans to set up an impressive collection of art, which the Nazis had stolen at various locations around Europe. In the first instance, the works of art were hidden in an underground bunker in a field near Munich. In Berlin, a museum inspector lost his job when his museum for modern art was closed, and he got by doing menial jobs. One day he is given a special assignment: to catalog the stolen works of art for the new museum. He had no alternative but to say yes in order to put bread on the table. However, he plans sophisticated revenge. But one day all things went wrong… Seventy years later valuable jewels from the court of the Russian Tsar turn up with the director of a large German company. Possibly this has something to do with a Dane who was involved in fakes until he disappeared without a trace. The Danish police have been put on the case, but their German colleagues go to great lengths in order to avoid scandal. With its many fine details, this book gives a remarkable insight into life during the Second World War, from soldiers who freeze in the Russian winter to ordinary people in Germany who try to live life in their own way. The reader is given a great deal of perspective as well as the opportunity to postulate.

The author Michael Owino has throughout his life done extensive research about the subjects present in his works. He has, through his connections and knowledge, managed to deliver us a vivid picture of everything from the frontlines in World War II to the upper echelons of CEO life in companies. His knowledge of everything about crime has made the foundation for his books.

Hailing from Copenhagen, Danish author Michael Owino knows about the Scandinavian life in the Danish capital. But his travels around the globe, especially in Europe have given him a deep understanding of art, design, and history.

The first two books of the trilogy are already released in Danish, with the first one already been translated into English by a lot of online readers. His second book, The Attack on the Ferris wheel, is soon to be released in English as well, while the third book in the series, is on the way.