You are here: Home / Books To Read / Sister Innocent: A Murder Mystery Novel about Revenge Killing by Howard VanEs 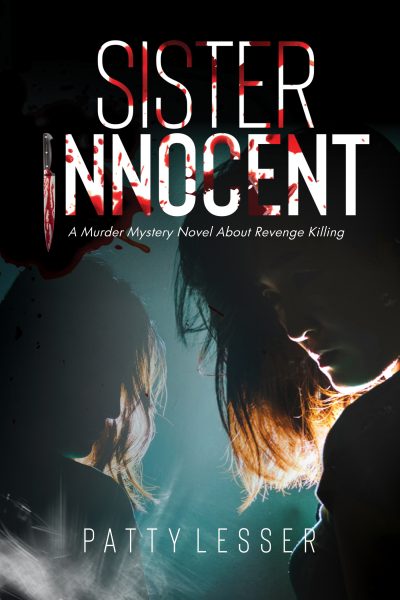 The staff at the Brown & Bishop law firm cause legal assistant Rebecca Keres great anxiety. She can barely contain her rage every time she watches her co-workers flit around the office gossiping or taking two hour lunches. Day after day, Rebecca bites her tongue and bides her time, counting down the hours until she can return to her apartment for some peace and quiet with her foster cats.

Rebecca minds her own business – until the day that her desk mate, Gina Mancini, goes missing.Within hours, her body is discovered in a back alley, and security footage indicates that she may have known her killer. Police officers descend upon the firm, questioning everyone for clues, a motive – and a possible suspect.

Fortunately, a handsome stranger on the subway provides Rebecca with the distraction she’s been craving from the chaos at work. Dave is an interesting and charming man, sharing many of the same interests as Rebecca. Best of all, he’s interested in her.

Rebecca feels like her luck is finally changing . . . until Angela goes missing. One by one, the women at the office are disappearing, only to be found later, brutally stabbed to death. Is the killer someone from the firm? And then her boyfriend becomes the prime suspect, and Rebecca finds herself implicated in the investigation. Even though she wants to believe in his innocence, she secretly harbors her own doubts.

From Toronto to Jamaica, from Halifax to Hamilton, join Rebecca in a gripping tale of love, loss, mystery, and murder.

Author Bio:
Patty began writing as a child. She started with poems and later moved on to short stories. A few years ago, she decided to write a novel, and now she has just completed her 10th book. Her other 8 novels and 2 non-fiction are available on Amazon.