You are here: Home / Books To Read / Shattered Image by Mary Elizabeth Fricke 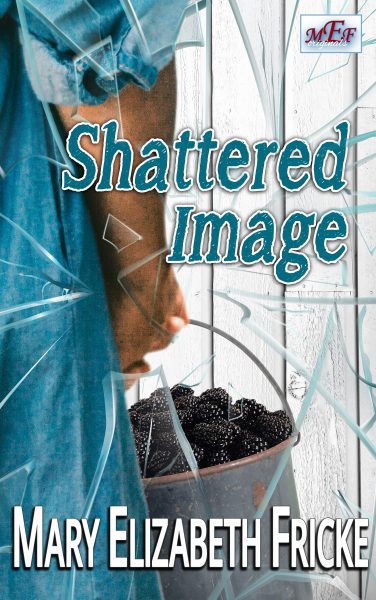 As a child, she was called ‘Betsy’. In college, she became ‘Liz’ and “Elizabeth’ as a woman of independent means ─or so she portrayed herself to others. The image of the child often taunted as ‘the convict’s daughter’ to the woman known as ‘the ice queen’ was shattered in the realization that no matter what the name, what the image, underneath it all, everyone was not who others believed them to be. Especially not those she loved the most.

Author Bio:
Mary Elizabeth Fricke has lived her entire life within five miles of the Missouri River. She and her husband of forty years have lived thirty-eight of those years on a farm that has been consistently owned and operated by his family for five generations. They have two grown sons married to wonderful women and two beautiful grandchildren.
A graduate of the Writer’s Institute of America and a member of the Heartland Writers Guild, she has published a number of articles in various forums and magazines, as well as her autobiography, Dino, Godzilla and the Pigs (My Life on Our Missouri Hog Farm). More recently, she has begun to concentrate on publishing romantic fiction with the Birds in Peril Series and the Sweet Pea Trilogy. She is also a prolific ghostwriter. Her stories, based in rural mid-western areas, concern the unique but quickly vanishing way of life on the family farm as well as other mysterious intricacies that evolve life from generation to generation. Romance is her preferred genre.