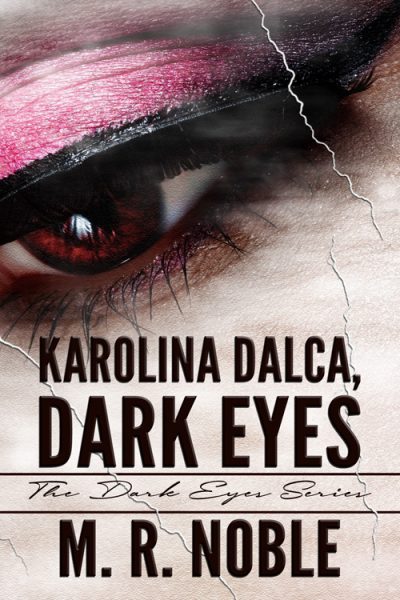 “This book grabs you by the throat and does not let go! A fast paced, enthralling journey through a hidden world of vampires, werewolves, and other beings. I Highly recommend you acquire this book and hole up somewhere safe for the ride.”—Stuart Rutherford, actor from WHAT WE DO IN THE SHADOWS