You are here: Home / Adult / Edvards Rule by Jim Cavalier 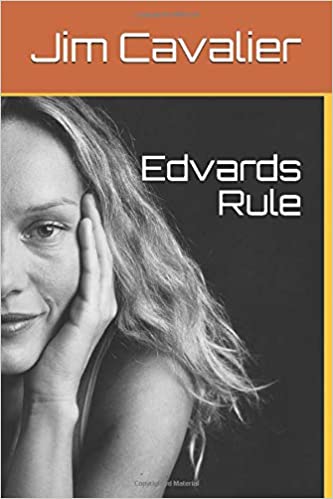 Buy the book, and follow the author on social media:
Get This Erotica Book From Amazon.

Author Bio:
Jim Cavalier was born in Youngstown, Ohio but has spent most of his life in Southern California. After many years in the finance field and being a successful business owner, Jim moved on to writing. In the past few years he has written and produced several songs which are in the Americana category. Jim has 3 children and 4 grandchildren and currently resides in The Valley of the Sun , Phoenix, Arizona.